Have you ever wondered how to find a job through networking?

We’ve all heard the phrase ‘it’s not what you know, it’s who you know’. But what if you don’t know the right people?

Well, rather than sit back and bemoan your lack of connections, the answer is to get some new ones – through networking.

A recent survey suggested that 85% of all jobs are filled through networking. That’s an incredible percentage, and a clear indication that networking can really pay off.

Networking may be unfamiliar territory for some job seekers, and it can seem daunting. But if you’re sick of applying for job posting after job posting and never hearing anything back, it could be well worth the extra effort.

If you’re shy and find getting yourself out there a struggle, start with our networking tips for introverts.

Networking allows you to sidestep the rest of the competition and connect directly with the people who matter.

Rather than being lost amidst a sea of similar job applicants, you’re more likely to make to make an impression if you’re recommended to a hiring manager by a trusted contact.

Before you begin, make sure your CV is as strong as it can possibly be. You’ll need to have it ready to give to your new-found contacts whenever necessary.

If you’re unsure how to update your CV, start by following these seven steps, make sure you avoid these ten mistakes and make it stand out with these creative ideas.

Or why not get a professionally written CV tailor-made for you?

2. Connect with the contacts you already have

You may feel like you don’t know anyone who could be useful in your job search – but chances are this isn’t the case.

Try to think of three or four people who could vouch for your past performance and future potential, and may have contacts in an area of interest.

These people could be colleagues, former employers, social connections, university lecturers or even friends of family members.

Meet with these initial contacts, review your CV with them and ask for feedback and advice. Explain which industries or companies you’re interested in, and ask them if they’d be willing to recommend you to any relevant people they know.

If you’re connected with them on LinkedIn, you could also look through their connections to see if there’s anyone specific you’d like to be introduced to.

If they’re willing to recommend you, ask for the names and contact details of three or four relevant people. Then, ask the person who’s vouching for you if they’ll email or phone their contacts to introduce you.

Arrange meetings with these second degree connections. If they’re on LinkedIn, research them in advance to see who they know and whether there are any job openings of interest at their companies.

Repeat the process from your initial meetings – ask to be introduced to relevant people or referred for relevant jobs.

Keep repeating this process and see your network grow. Of course, not all meetings will result in fruitful connections, but the more you do it, the better your chance of success.

Once you’ve made connections, don’t let them go cold. Set aside time each week to send thank you emails to those who have helped you.

Make your emails personal and be sure to mention any specific topics, people or jobs you talked about with that person.

Don’t pester, but don’t be afraid to send a gentle reminder if a new connection forgets to introduce or refer you to someone if they said they would.

Keep track of everyone you contact and meet, and the number of recommendations that result from each meeting.

If you treat networking as a job and dedicate a significant portion of your job hunting time to it, you could see three or four connections turn into a network of over 50 in a matter of weeks.

How to find a job through networking: a conclusion

Learning how to find a job through networking should significantly increase your chances of getting an interview for a role you’re really interested in.

If it seems difficult at first, just remember that practice makes perfect. Keep at it, and you’ll soon start to see the fruits of your labour. 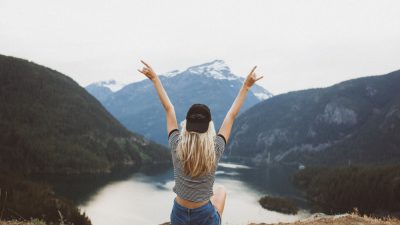 Sabbatical leave, otherwise known as ‘taking a sabbatical’, is essentially an extended break from work. You’re still formally employed by your company, but you don’t need to work. Read more here.Read more... 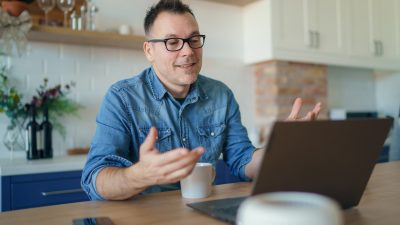 Job hunting can be tough at the best of times, but job hunting during coronavirus brings an added layer of uncertainty. The Covid-19 pandemic has disrupted lives across the globe, and prompted governments to introduce drastic and unprecedented measures to keep people […]Read more... 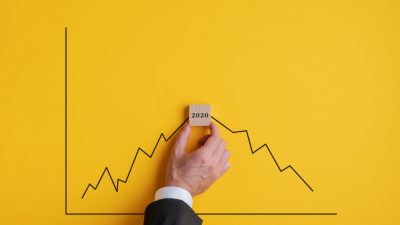 The UK economy has taken a large hit from the devastating consequences of Coronavirus, so much so that we’re headed towards a recession bigger and more disruptive than previous recessions dating back a century. With lockdown meaning all but ‘essential’ workplaces shut down, the economy ground to a halt, propped up by essential workers and […]Read more... 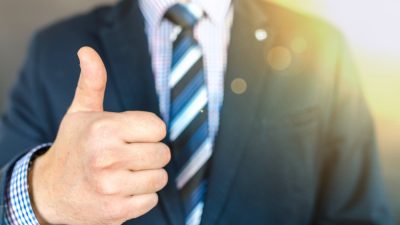 Wondering how to tell if an interview went well? Waiting to hear whether you’ve got the job can be a nerve-wracking period, so recognising the signs of a good interview might put you at ease.  Conversely, recognising signs an interview went badly should allow you to reflect, prepare yourself for possible rejection, and encourage you […]Read more... 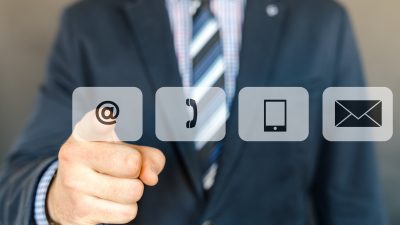 So you’ve made it through your job interview- that means that the hard part is over, you’ve done all you can and now you just need to wait, right? Not quite, there’s still one thing left to do before you can sit back on your haunches – write a follow-up email. […]Read more...

If you’re currently seeking a job in the run up to Brexit, you likely have many questions about the effect Brexit will have on your job search and prospects. Just as there’s uncertainty surrounding the true impact of Brexit on nearly everything, the UK […]Read more...

Thank you for signing! You will be the first one to know about our new blogs!

We use cookies to ensure that we give you the best experience on our website. If you continue to use this site we will assume that you are happy with it.OkPrivacy policy