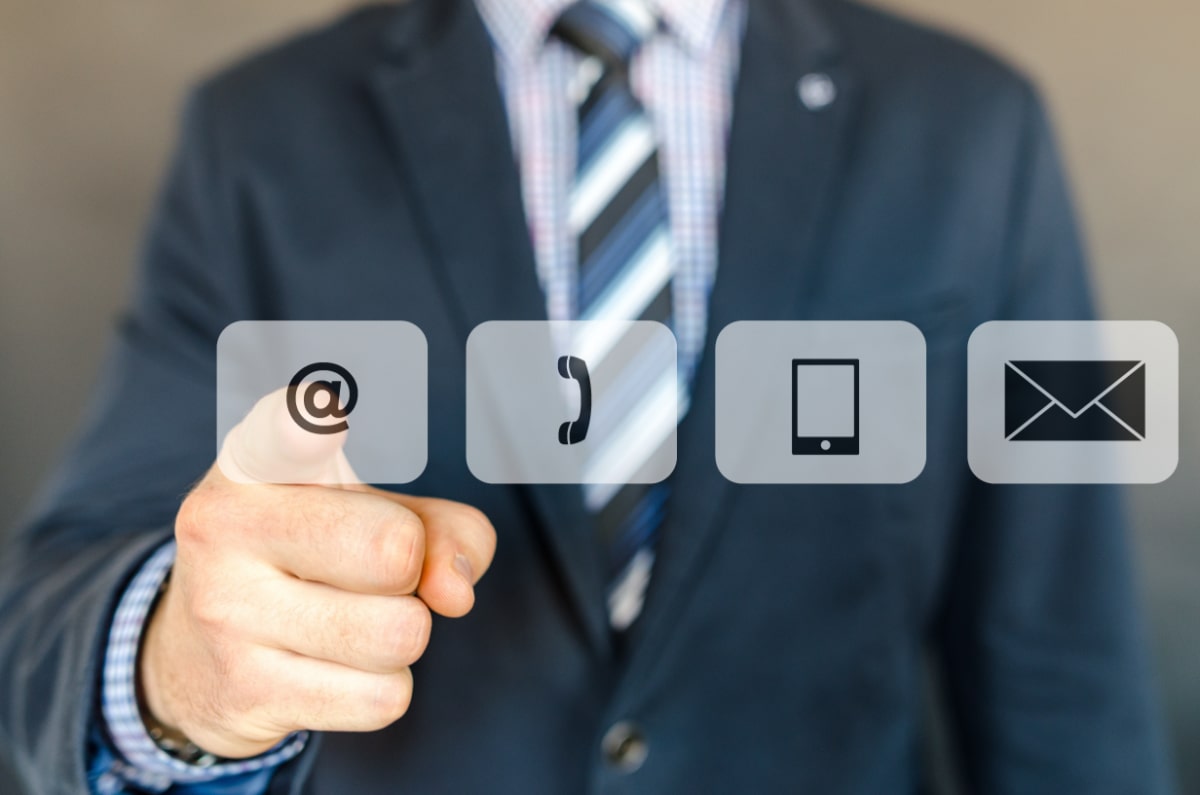 So you’ve made it through your job interview- that means that the hard part is over, you’ve done all you can and now you just need to wait, right?

Not quite, there’s still one thing left to do before you can sit back on your haunches – write a follow-up email.

Your follow-up email is a great opportunity to stand out from the crowd and leave a positive impression with the interviewer, and could be considered an important step in the application process.

This can be tricky to do professionally, so here’s our guide on how to write a follow-up email that will show you in a great light.

Should you follow-up after an interview?

In April last year, the executive managing editor of Business Insider Jessica Liebman created a Twitter storm when she wrote an article saying she would not hire anyone who didn’t send a thank-you note after their interview.

The comments were full of hiring managers expressing agreement, and many chiming in to disagree, saying a thank-you note is nice but shouldn’t be compulsory.

So what can we learn from this mini debate? Essentially, you’re better off sending a follow-up email after an interview to be on the safe side.

And with reports suggesting that 57% of candidates don’t send a follow-up thank you after their interview, doing so could put you ahead of your peers and push your name to the forefront of the bunch.

How should you follow-up after an interview – by phone or email?

Secondly, you’re probably wondering what medium to choose for your interview follow-up.

If you’re one of the rare people who prefer to pick up the phone rather than send an email, hold up a second.

Research has shown that employers prefer to be contacted by email rather than phone.

Even if your recruiter contacts you only by calling you, err on the side of caution and email first – a phone call demands attention when the hiring manager may be busy, whereas they can reply to an email in their own time.

So when should you send a follow-up email? Ideally on the day of the interview, but no later than 24 hours after.

Emailing after this time frame might make you look a bit unorganised and suggests you’ll be slow when responding to emails at work.

How to structure a follow-up email after an interview

Your email should be brief and to the point – a couple of concise paragraphs.

Sending a follow-up email after a phone interview

A follow-up email after a phone interview will be the same as one for a normal interview, unless it was a screening call – i.e. a recruiter or employer reached out to you.

As it’s them who initially showed interest in you, you’ll need to put them at ease by showing your mutual interest.

If they gauge you to have the same experience as another candidate except the other candidate seems much more genuinely keen and interested, you could lose out.

The format of your follow-up email should be largely the same as above except:

Writing a follow-up email after no response

Many employers will end an interview by letting you know when you can expect to hear back from them with a decision.

It’s not uncommon for this deadline to come and pass without word- there’s lots of moving parts involved in completing interviews and making decisions.

But equally you might be being ‘ghosted’ by the interviewers, where they don’t let you know when you’ve been unsuccessful.

This is why you need to follow-up if you’re still receiving radio silence.

Although the idea of sending a follow-up email might sound a bit like pestering them, if you follow-up in a polite but professional way, it won’t sound like you’re criticising them for dragging their feet.

You should wait until after the deadline has passed to follow up, and then wait another two working days. The only reason you would contact before the deadline is if you’ve received another job offer.

In this case, you should let them know you’re received another job offer but would be happy to turn it down if you’ve been successful securing the job in question.

If the interviewer didn’t give you an expected decision date then as a general rule of thumb you should wait 10 to 14 business days before following up on an interview with no response.

When writing this follow up email, don’t assume that because you haven’t heard back that you’ve been unsuccessful.

– Express that you’re still very interested in the company/position

– Give a gentle prod asking if there’s any information on their end e.g. ‘I just wanted to see if any progress has been made in terms of a decision?’ or ‘I’m looking forward to hearing any updates if possible’

How to follow up after an interview: A summary

Essentially, it’s better to err on the side of caution and write a good interview follow-up email, to give yourself the best chance at securing the job.

Not sending a follow-up email could put you at a disadvantage behind candidates who have done so.

If you’re looking to increase the number of interviews (and follow-up emails you have to send!) in the pipeline, PurpleCV can create you a bespoke CV to give your CV the best chance at securing an interview.

Informal Interviews: What Are They And What To Wear To One

How To Make An Impact At Interview

by The Evolve Co. In the current post pandemic job market, the Job Description Library estimates that any one role... Read more...

‘What are your strengths?’ has always been a common interview question, but more and more employers now dedicate whole interviews... Read more...

How To Tell If An Interview Went Well (Or Badly): 6 Tell-Tale Signs

Wondering how to tell if an interview went well? Waiting to hear whether you’ve got the job can be a... Read more...

Online Interview Tips: What To Do And What To Avoid

Any type of interview can be nerve-wracking, but online interviews come with their own set of challenges. If you’re not... Read more...

How To Recruit Using Video Interviews: A Guide

Wondering how to conduct a video interview with minimal fuss? COVID-19 has created a unique set of challenges when it... Read more...

Preparing For An Interview Presentation: Our Top Tips

Assessment Day Tips: What To Expect

Your CV has impressed and so you’ve been invited to an assessment centre — now you’ll be frantically hunting the... Read more...

How To Calm Interview Nerves: Our Top Tips

How To Ace An Interview Using Psychology

How To Be Confident In A Job Interview

How To Prepare For An Interview: Practice Makes Perfect

Questions To Ask In A Job Interview

Common Interview Questions And How To Answer Them: Our Top 10

How To Prepare For A Last-Minute Interview

Top 10 Interview Nightmares (And What to Do Instead)

The Top 5 Qualities Employers Are Looking For In Candidates

10 Ways To Impress An Interviewer: Our Guide

Asking Questions In An Interview

A Great Guide To A Great Interview