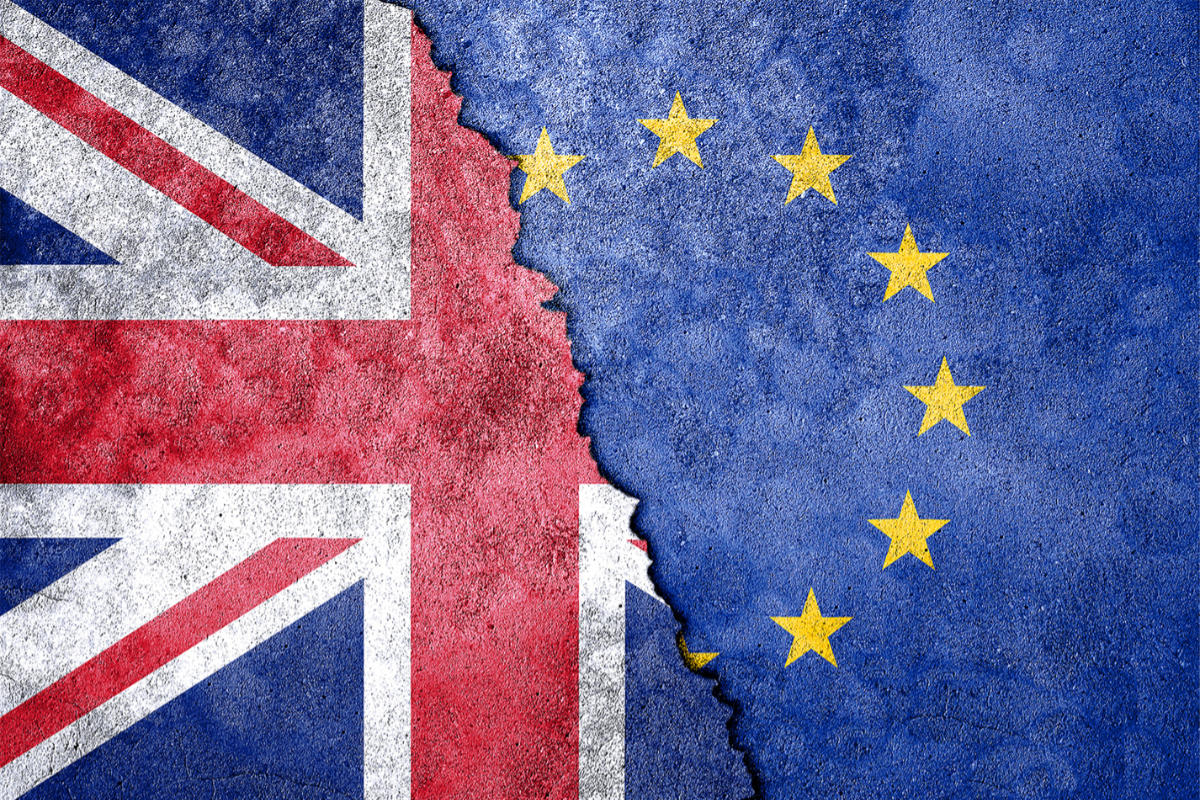 If you’re currently seeking a job post-Brexit, you likely have many questions about the effect of Brexit on your job search and prospects.

Not only will Brexit have an impact on UK job stability, the Coronavirus pandemic is currently flipping the UK job market on its head, with three lockdowns spelling redundancies, instability, and jobs simply disappearing.

The true impact of Brexit will be unclear for a few months into 2021, and the UK job market is no different – with different sources suggesting opposing views of Brexit and jobs.

However, importers have already been hit with problems at the borders two weeks into 2021, from needing health certificates, to paying newly-introduced taxes and submitting reams of paperwork.

As a result, Bloomberg have predicted Brexit may cost British exporters 25 billion pounds this year.

In this blog we’ll take a broad look at Brexit and jobs, considering what experts know so far, what we might be able to predict, and how you can Brexit-proof your job search.

So, what effect has the run up to Brexit had on the job market so far?

On one hand, in 2019 the Office of National Statistics (ONS) estimated an average employment rate of 76.1% between May-July 2019, the joint-highest on record since 1970.

They reported unemployment had never been that low since 1974 and had been steadily decreasing since 2014 – sustaining low levels through the August-October 2019 quarter, too.

This was despite the referendum, three years of limbo, the March 29th and October 31st 2019 deadlines having come and passed, as well as the entry into the transition period.

On the other hand, due to Brexit many companies went bust or left the country altogether – taking their jobs and prospects with them.

Added to this, the COVID pandemic and subsequent lockdowns and restrictions coupled with the looming end of the Brexit transition period meant many companies fully folded due to the so called ‘double shock’ for businesses.

So what does this mean for your chance of getting a job in post-Brexit Britain?

Essentially, if the UK’s economy is further negatively affected by Brexit as we come out of the Covid pandemic, then companies will be less likely to hire, meaning even fewer job openings and therefore tougher competition for roles.

How many jobs will be lost after Brexit?

This study by the University of Leuven predicted job losses in the UK could be around 140,000 for a soft Brexit and 526,000 for a hard Brexit.

Many of these job losses stem from companies moving abroad; a study by the CIPD, a professional body for HR, revealed that 1 in 5 businesses say they are considering relocating their business outside of the UK due to Brexit.

And there have already been thousands of jobs lost directly during the run up to the end of the Brexit transition period.

In preparation for Brexit and potential losses associated, in 2019 Barclays Bank moved £166 billion of assets to Ireland – creating 150 new jobs in Dublin rather than in the UK.

Some industries in particular were not Brexit-proof and were suffering pre-Covid; the travel/tourism and automotive industries for example.

In December 2019 The Guardian reported that a third of UK seasonal jobs in ski resorts and summer activity holidays have disappeared because of fears over Brexit.

According to this article, travel industry leaders said their business models were not sustainable outside of the EU because of the inability to deploy British staff on contract post-Brexit.

As the travel industry recovers post-Covid, Brexit could harm this recovery by preventing British workers from being able to work abroad.

Yet where certain industries may hit roadblocks, others may boom.

For example, Inews reported that tech start-ups have continued to grow strongly since 2016, with foreign investment into UK small businesses having gone up by 180% in 2017 alone.

Will employers still be hiring after Brexit?

A key fear for job seekers is that employers will stop hiring because of Brexit.

Indeed, the ONS reported that while the number of job vacancies has been generally increasing since 2012, it has been falling since early 2019.

Research found hiring confidence amongst UK employers in December 2019 was at its lowest for seven years and hiring intentions for the first quarter of 2020 are down to 2%, the lowest since 2012.

Paired with the Covid pandemic, in which hiring intentions for the third quarter of 2020 went down to -12%, there will potentially be a scarcity of employment opportunities as we recover from Covid shutdown.

Brexit and jobs: The effect for EU nationals

Now we’ve left the EU, EU nationals wishing to start work in the UK will need to apply for European Temporary Leave to Remain (ETLTR), and applications from 2021 will be approved based on a skills-based immigration system.

The government Brexit immigration document states this will be based on ‘a single system that welcomes talent, hard work, and the skills we need as a country’.

This will make it harder for EU nationals to get jobs in the UK based on more stringent immigration criteria.

EU workers will likely have to pay increased fees to work in the UK, potentially costing them over £1,000, making the UK job market after Brexit less appealing for EU workers.

This also affects employers. 50% of business leaders in a survey said they would be put off employing someone from the EU after immigration laws change.

And this has already had an effect, as according to the CIPD, one in ten businesses say the number of EU nationals they’ve recruited since the Brexit vote has decreased.

EU workers already in the UK will need to apply to the EU settlement scheme, but will likely be unaffected when it comes to Brexit and jobs.

Brexit and jobs: The effect for UK nationals

If the number of EU citizens permitted to work in the UK decreases as is planned by the government, this will mean UK nationals and those already settled in the UK may have less competition for jobs.

The government calls this ‘an immigration system that is fair to working people here at home’.

How can I protect my job search against Brexit?

In this period of Brexit and Covid uncertainty, and with fewer job posts available, now more than ever you need to make your job applications as effective as possible.

Brexit and jobs: A summary

In short, there’s no telling the exact relationship between Brexit and jobs, and the effect of Brexit on the job market.

Evidence suggests there will be a job shortage due to the hiring slowdown from Covid-19 and companies being worried about hiring post-Brexit.

However, there are ways of protecting yourself and your prospects – by pre-planning and making sure you’re ahead of the curve.

If you’re looking for a job in retail, check out our guide to writing a great retail CV.

If you want to give yourself the best possible chance of getting an interview in this uncertain climate, PurpleCV’s professional CV writing services can create you a bespoke CV.

The UK economy has taken a large hit from the devastating consequences of COVID, so much so that we’re officially... Read more...