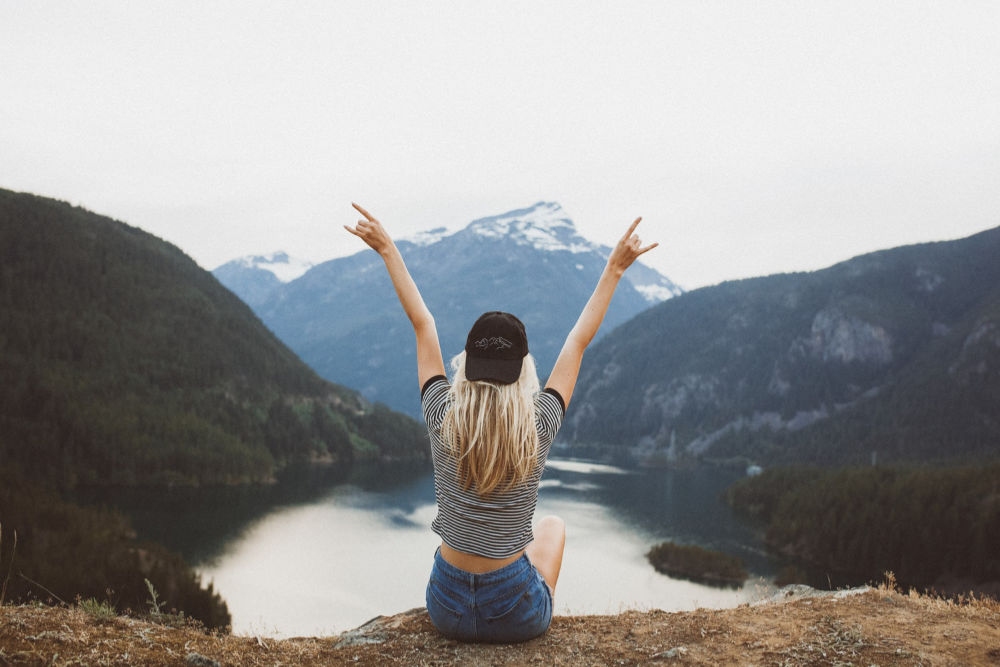 Sabbatical leave, otherwise known as ‘taking a sabbatical’, is essentially an extended break from work. You’re still formally employed by your company, but you don’t need to work.

You can take sabbatical leave for a number of reasons, including to travel, gain new skills, volunteer, or even just as a rest from the world of work.

Unlike paid holiday time and statutory sick leave, sabbaticals are a benefit offered by companies, not a right.

It’s seen as a huge benefit due to the fact you can take time off to do something without having to quit your job and face job instability and unemployment.

As such, sabbatical leave is usually unpaid, though some rare companies will pay you during your time off.

Whether a company offers sabbaticals to employees, and the conditions of taking a sabbatical, depends on the organisation – but it’s generally offered after you’ve worked for a long time at the same company.

How long can I take sabbatical leave for?

How long you’re permitted to take a sabbatical for depends on the organisation. It can be anything from 1 month to a year.

However, sabbatical allowance is usually proportionate to the time you’ve been working for the company, as a reward for staying loyal.

For example, Adobe offer 4 weeks of sabbatical leave after 5 years, 5 weeks after 10 years and so on.

How does a sabbatical work?

You’ll need to give plenty of notice – as much as ideally possible – before you want to take sabbatical leave.

You will have to request the sabbatical and have it approved like you would with holiday leave. Your employers will need ample time to make sure your work will be covered.

Once approved, you’ll take your time off, and return to your role as normal afterwards.

Why take a sabbatical?

There’s tonnes of benefits to taking sabbatical leave. If it’s paid, it’s a bit of a no-brainer; you can take time out to explore your interests without leaving the stability of your job.

If it’s an unpaid sabbatical, work out what you’ll do to use the time well to justify taking unpaid time out. Obviously you’ll need enough money to cover your lost income.

It’s also important to check there’s no strings in the company sabbatical leave policy which will trip you up.

A company sabbatical leave policy will cover all the details of sabbaticals including whether it’s paid or unpaid, and how long you can take. Some companies have special rules in their policy such as:

– You must take it within a certain time (e.g. quieter periods).

– You will need to stay at the company for a certain period of time after the sabbatical – meaning you might be bound to the company like with training schemes.

The idea is, they’ve left your job role open for months and had your job covered, so they don’t want you returning from your leave and handing in your resignation.

– You’ll still be employed by the company so may need to stick to terms in your contract when on sabbatical- meaning, for example, you might not be able to pick up other work.

How to ask for leave

Depending on your company’s sabbatical leave policy, asking for a sabbatical may be straightforward, or more tricky.

For example, if it’s an integral part of your contract, it’ll be easier asking for it than if the company offers sabbatical leave on a case-by-case basis.

Either way, it’s good to be sensitive and polite when asking. Choose the right time to ask the relevant person; last thing on a Friday when you’ve all had a hectic week might not be the best time to broach the subject.

Prepare your case to say why you want to take the leave and what you’ll benefit from taking the leave.

Write a letter to request your sabbatical. Include in the letter the proposed start and end dates of the leave, and any relevant information related to your duties and handover while you’re away.

However, if they say you are entitled sabbatical leave in your contract, and reject you when they’ve constantly accepted employees’ identical requests for years, you may be able to claim a breach of contract.

If they do say yes, that’s great! But get it confirmed in writing, so there’s no room for confusion/contesting it later.

Can I be made redundant during a sabbatical?

You’re still employed by your company during a sabbatical, meaning it’s at their discretion whether they decide to make you redundant while you’re away.

Can I resign during a sabbatical?

Yes, you’re entitled to resign during your sabbatical – unless there was a stipulation in your contract about staying at the company as mentioned earlier.

I’m an employer – should I offer sabbatical leave?

Employers can benefit from offering sabbatical leave – employees can rest or travel and come back happier, having pursued something they wouldn’t have been able to without quitting and facing CV gaps and unemployment later on.

As previously mentioned, it’s rare that companies offer a sabbatical, meaning it’s a great perk, and could help you to attract top talent.

Sabbatical leave – What is a sabbatical and what does it involve?: Conclusion

Sabbatical leave is a perk, not a right, offered by certain companies only.

It’s time off of work that ensures you’re still employed during your break and have a job to return to.

Terms and conditions of sabbatical leave will depend on your employer – including whether it’s paid or unpaid, how long you can take, and any conditions such as whether you have to stay at the company for a certain period of time after your sabbatical leave.

Brexit and jobs: what’s going to happen? If you’re currently seeking a job post-Brexit, you likely have many questions about... Read more...

The UK economy has taken a large hit from the devastating consequences of COVID, so much so that we’re officially... Read more...